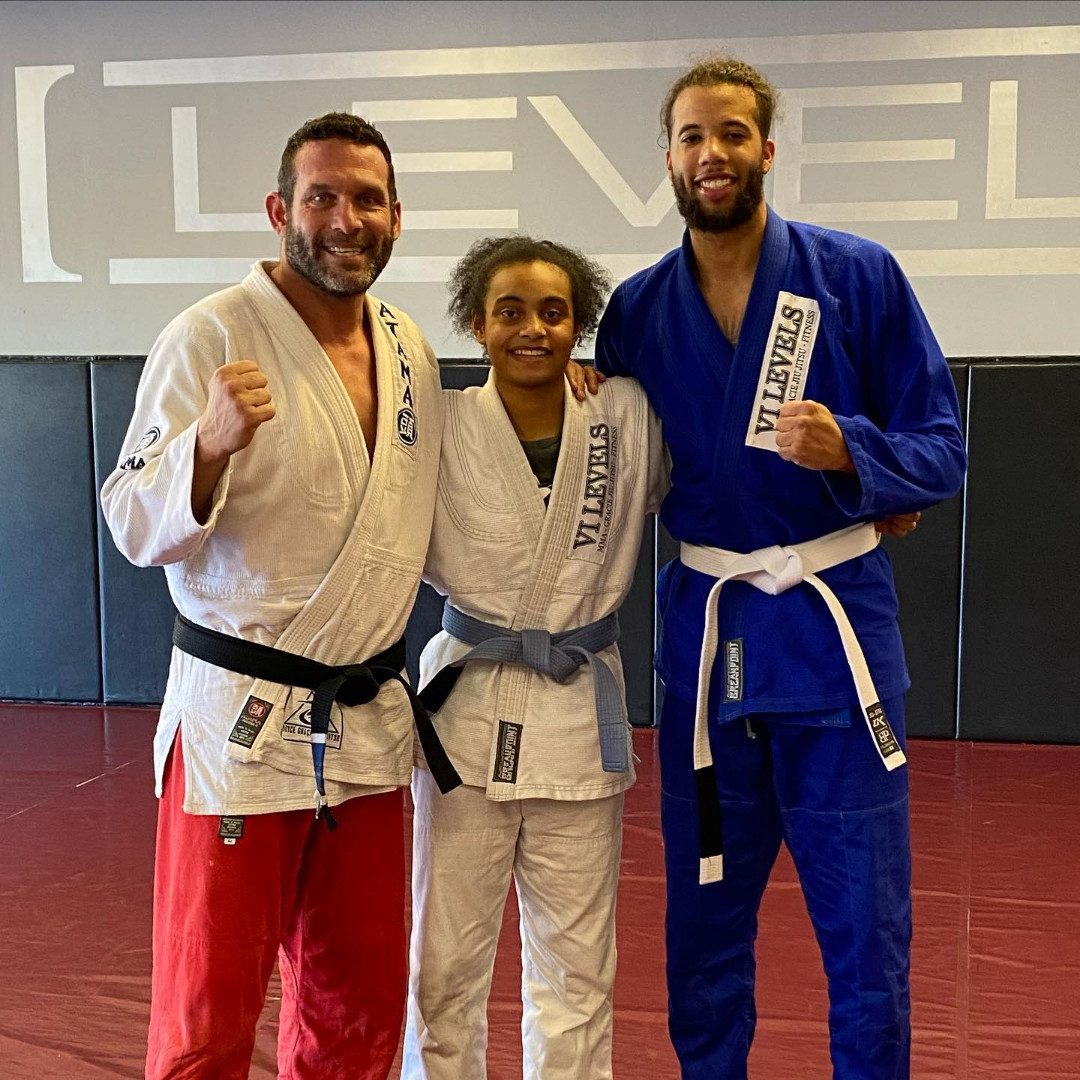 Aikido is a more recent Japanese martial art style developed by Morihei Ueshiba, also known as O-Sensei and the Aikido Kaiso (founder) in 1940. Ueshiba practiced different styles of martial arts from an early age in the coastal town of Tanabe, Japan, and developed Aikido as a synthesis of the various martial arts as well as his own philosophies and religious beliefs.

Aikido’s common translation is the way of unifying with life energy or the way of harmonious spirit. Ueshiba’s goal was to create an art that would teach its practitioners to defend themselves without causing too much injury to their attackers, as well as to “overcome one’s self.” In referring to these principles, he used the Japanese phrase masakatsu agatsu katsuhayabi, meaning “true victory, final victory over one’s self, here and now.”

Aikido is now practiced in more than 140 different countries and is split into many different styles. The most well-known styles include Iwama Ryu, Iwama Shin Shin Aiki Shuren Kai, Shodokan Aikido, Yoshinkan, Aikikai, and Ki Aikido. However they all follow the same fundamental principles which revolve around irimi (entering), atemi(striking), kokyu-ho (breath control), sankaku-ho (the triangle method), and tenkan (turning movements). These principles are what guide practitioners in the movements that allow them to redirect their opponent’s attacks and momentum while remaining relaxed through controlled breathing. Each of these principles also incorporate various striking techniques, including throws and joint locks. Some variations of AIkido also include weapons.

The art of Aikido primarily comes as a descendant from the martial art of Daitō-ryū Aiki-jujutsu. Aiki-jujutsu began to evolve, or diverge as some would say, in the late 1920s due to Ueshiba’s religious beliefs in Ōmoto-kyō. The fundamental principle of the Ōmoto-kyō religion is that humans are given a very special role in the universe, and as the most spiritual beings, they are the masters of the universe and agents of god. There is a great emphasis on respect and pacifism within this religion, which was what led Ueshiba to design a martial art as a way of living a peaceful life while still being able to protect and defend one’s self.

The various styles of Aikido come from Ueshiba’s most senior students, who have all taken different approaches to the art. Despite being a peaceful practice, Aikido training requires vigorous physical and mental input, with the study of Ki (the internal source of energy) being a crucial component. As students of Aikido advance, they receive different colored belts denoting their ranks with six beginner levels and eight senior levels, or dans.

All styles of Aikido are deeply rooted in peace and concern for the well-being of the attacker, with the goal being to protect one’s self and subdue their opponent or attacker without causing more injury than necessary.