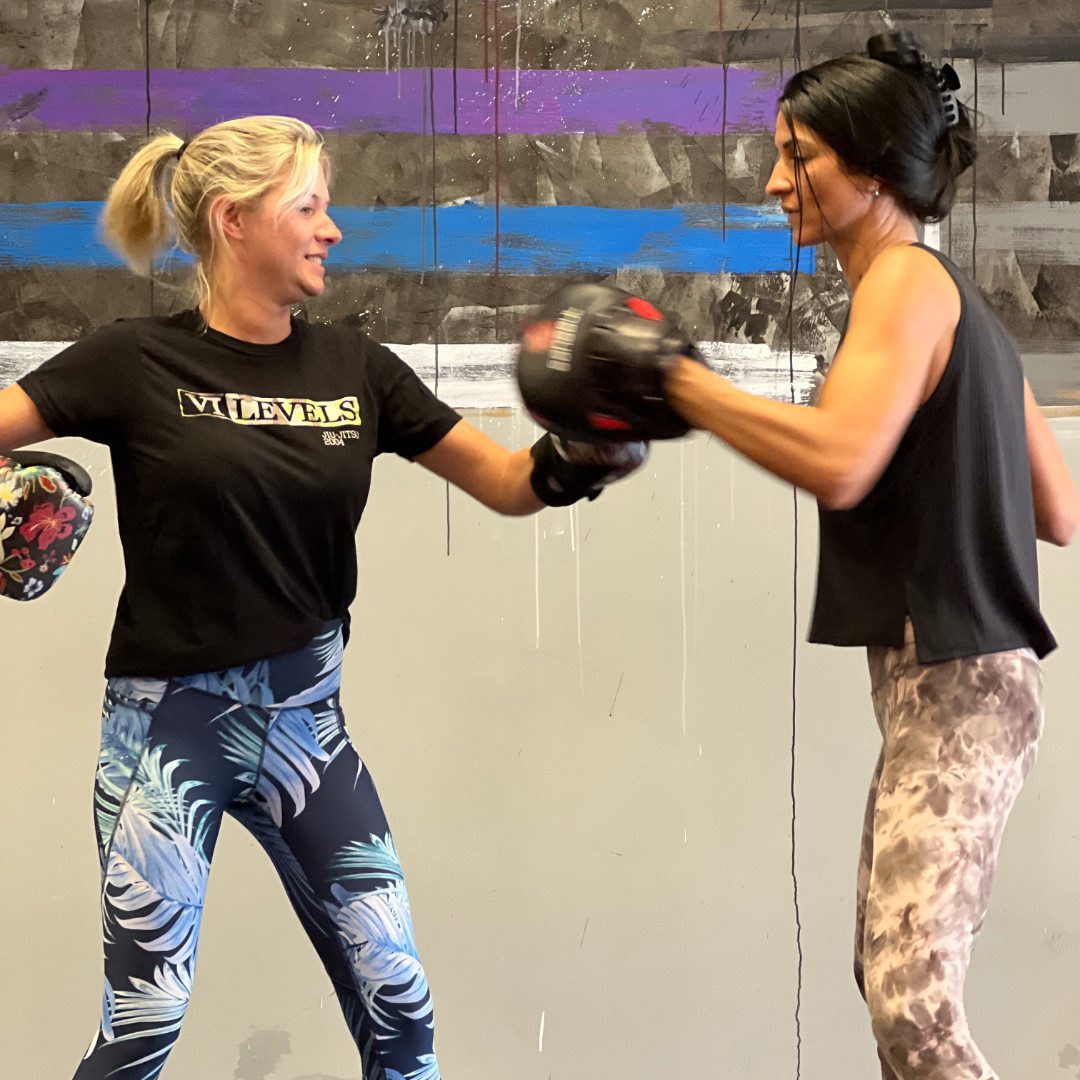 About Boxing Classes in Winter Garden

Boxing is one of the oldest sports known in the world today, dating back to 2,000-year-old depictions on the walls of Egyptian tombs and even stone carvings of the Sumerians — who lived in what is now Iraq — roughly 5,000 years ago.

Interestingly enough, the official name of boxing is not actually boxing. It’s pugilism. Pugilism means “practice and skills of fighting with fists.”

It’s safe to say that boxing emerged as both an exhausting and brutal spectacle of strength and will. In Ancient Greece, two men would sit facing each other with their fists securely wrapped in strips of leather. They would then begin hitting each other until one of the men fell to the ground, usually unconscious or even dead. Of course, the gladiators who participated in boxing intentionally fought to kill their opponent, wearing strips of leather with plated metal.

By 393 AD, boxing in Greece and elsewhere was abolished as it was thought to be far too brutal.

Boxing finally resurfaced during the early sixteenth century in London, England. This was largely because the English aristocracy developed a deep interest in uncovering the knowledge and tradition of antiquities, which as you can imagine, led to quite a lot of disputes. Boxing became the means of handling these disputes among the rich, and wealthy patrons would support their boxers or pugilists by putting large wagers down on their fights. This is where the term “prizefighters” came into existence.

The first person to introduce the concept of a boxing school was Jack Broughton — the reigning champion pugilist between 1734 and 1758. He helped to create the first set of boxing rules and invented mufflers, which later became modern boxing gloves. Upon opening the first boxing school, Broughton invited “high society gentlemen” to go from sponsoring fighters with their wagers to becoming fighters themselves, and with great success.

By the nineteenth century, boxing made its way to America. It wasn’t very popular at first, that is until Theodore Roosevelt became its greatest advocate.

When Roosevelt was just a police commissioner, he would encourage his officers to train in the “art of pugilism” He would say that boxing “is a great way to vent out a man’s animal spirit,” and this belief of his didn’t change even after he became president. He continued to box daily to keep in shape and remain active.

Thanks to Roosevelt, boxing grew in popularity, and guidelines and rules were put in place to ensure fighters’ protection. It is now the sport America may just love more than baseball.

Today, boxing is fought in two forms: Amateur and professional. Amateur boxing — which became an Olympic sport in 1908 — carries on for three to four rounds while professional boxing goes to twelve rounds. Scores are made up of points that are accumulated by the number of clean blows struck. Amateurs wear protective headgear to reduce the risk of head injury, and any blows below the belt, kidney, and behind the head are strictly prohibited.

Professional boxing, on the other hand, does not use protective gear, and blows are only prohibited below the belt. This gives the pros a lot more freedom to fight with paramount strength and technique.