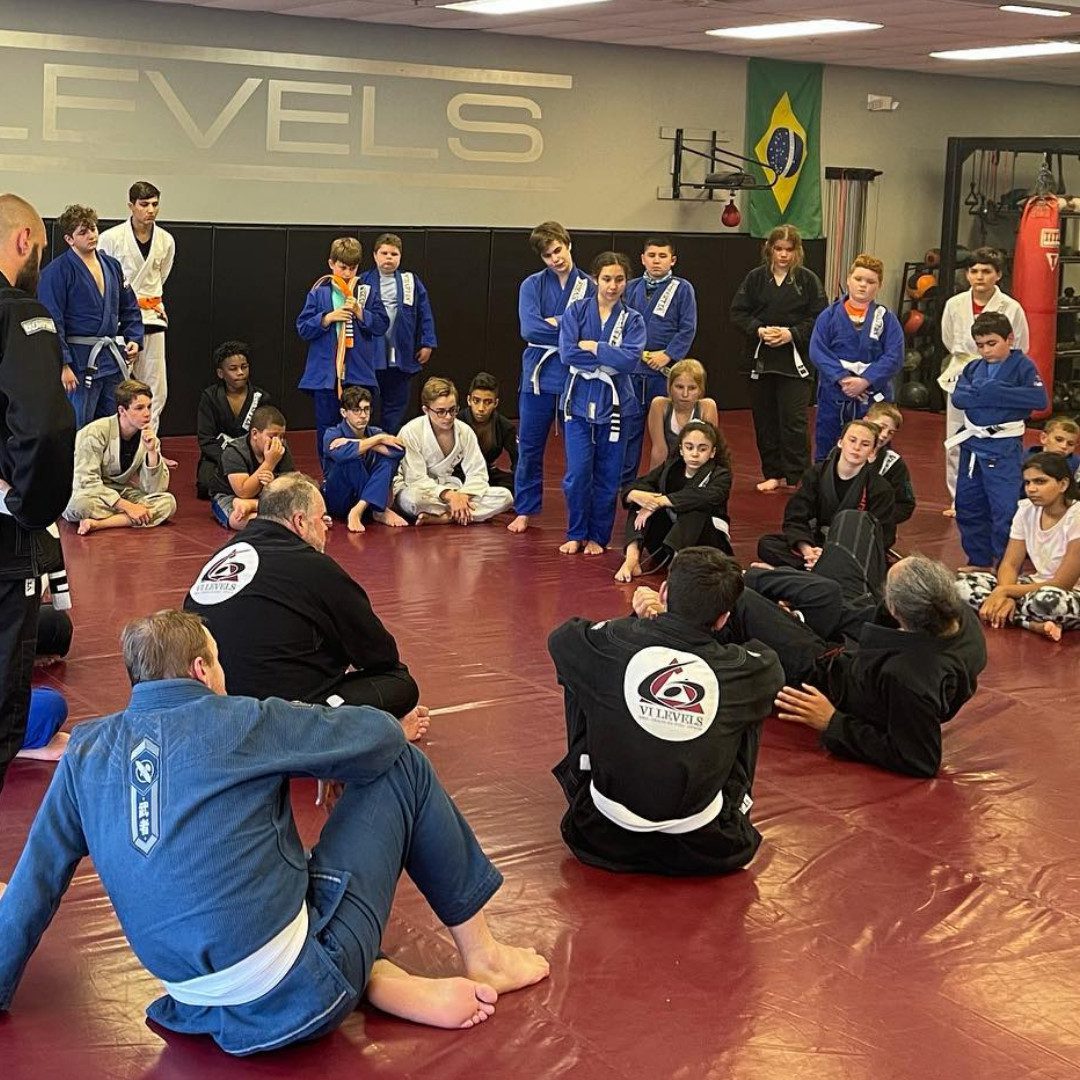 About Chun Kuk Do Classes in Winter Garden

Chun kuk do is a Korean and American hybrid martial arts system created in 1990 by the one and only Chuck Norris. Chun kuk do was initially based on Norris’s tang soo do training in Korea, which he studied while serving in the United States Airforce.

By 2015, the famous actor had adapted his own martial arts style incorporating all of those which he studied throughout his fighting career, changing the name of chun kuk do to the Chuck Norris System.

Like most traditional martial arts styles, the Chuck Norris System includes the use of the Korean hyung and the Japanese kata — both of which are specifically choreographed movements designed to defend one’s self in certain attack scenarios.

The Chuck Norris System ranks its students using a colored belt grading system. However, the color progression is slightly different as it moves up in rank from white, gold, purple, orange, blue, green, red, red with one black stripe, and then black. The ranks of black belts in the system range from first degree to tenth degree, and must meet the United Fighting Arts Federation (UFAF) which was founded by Chuck Norris as well.

The primary objective of the Chuck Norris System is to unify some of the most effective and traditional styles of martial arts that enable its practitioners to better themselves mentally and physically while providing them with the skills to defend themselves if and when necessary.