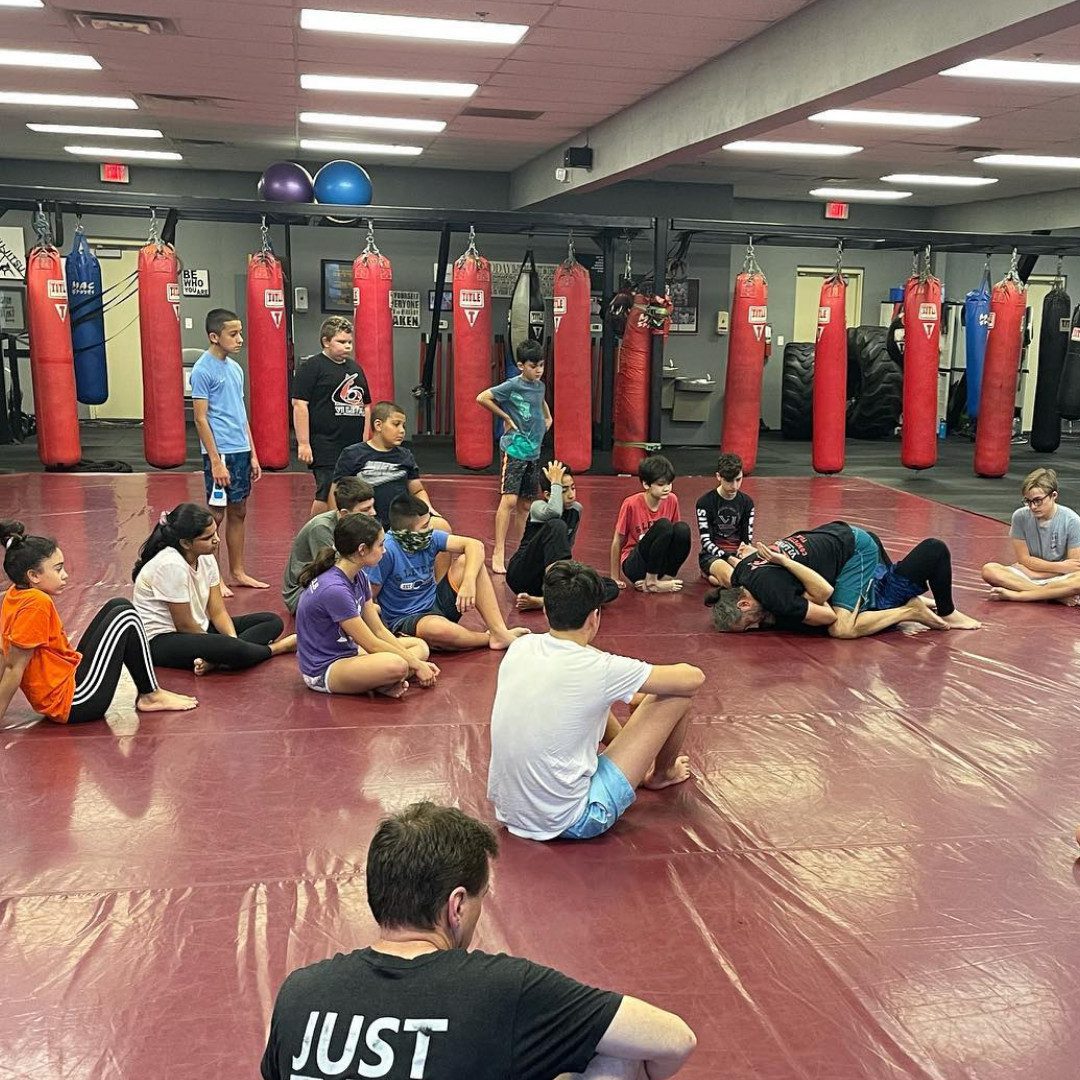 About Gungdo Classes in Winter Garden

Gungdo, also known as gungsul, is a traditional Korean martial art that revolves around archery. Gungdo translates to the literal “skill with the bow,” and the martial art dates back to thousands of years with its earliest records depicted on the murals of the ancient Goguryeo Kingdom. Of course, it dates further back to the nomadic people who used archery as a means of self defense and hunting.

According to legend, the first king and founder of the Goguryeo people, Go Jumong, was a master of archery that was skilled enough to catch five flies with one arrow. Another man by the name of Park Hyeokgeose, who was also the first king of Silla, was also said to be an incredibly skilled archer. These are the kings theorized to have essentially created the gundo art.

While various forms of archery existed throughout these times, gungdo is most notably characterized by its use of the water buffalo horn used to create the gak-gung (bow). Other materials such as cow tendons, mulberry, oak bark, white birch bark, and even bamboo were used as well. These bows were mostly classified as simple and compound and compared to the traditional Chinese bow, Korean bows were significantly smaller with a more pronounced curvature and stronger elasticity which is precisely what gave them a greater range.

Additionally, arrows were generally made of bamboo, wood, and pheasant feathers. Military bows, which were used for gungdo, were usually made of iron and even had three different weight classes. A type of thumb ring was used to draw the arrows back as well.

Up until the Imjin Wars, archery was the primary system of long-range weapons. There was also the matchlock musket, however, it was deemed impractical due to its slow rate of fire and incapacity during rain and wet weather causing moisture to build up within its barrels. Therefore, archery remained an essential part of the Korean military practice. It was also eventually practiced for pleasure and health, as everyone — including the king — would practice archery in their free time.

By the late 1800s, the traditional Korean archery used for military purposes began transitioning into a recreational sport. In 1899, Prince Heinrich of Prussia was visiting and expressed his amazement of a traditional archery demonstration to the Emperor Gojong. The Prince was familiar with other various forms of traditional archery throughout Europe but was most impressed with the Korean form. He convinced the emperor to allow others to enjoy archery to develop physical strength and to turn it into a national sport. The emperor agreed and established an archery club, and with it the standardization of Korean archery commenced.

It should be noted that gungdo is the Japanese name given to the art during the Japanese occupation of Korea. Most Koreans adept in the traditional form of archery or who are knowledgeable about it prefer to call it by its Korean name, gungsul — which means skill with the bow.