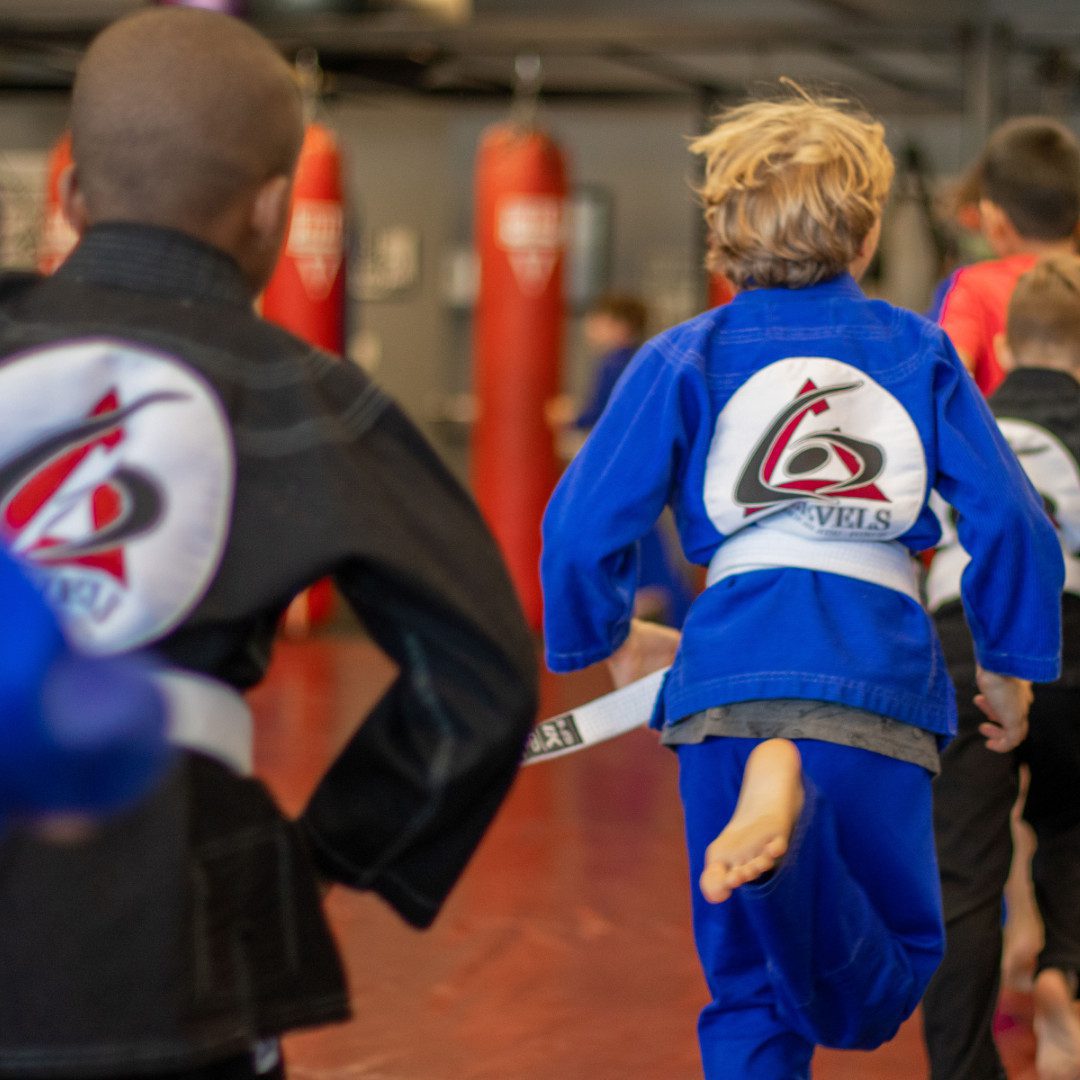 About Karate Classes in Winter Garden

As is, Karate is less than 200 years old. However, that’s in the current form it has come to be. The martial art actually has roots dating back to thousands of years to the late 17th century, originating on the island of Okinawa, Japan. During this time, there was a ban on weapons as was imposed by the samurai rulers of the country.

Karate, in its earliest form, was heavily influenced by the various Ancient Chinese martial arts, such as Ryukyuan and Fujian White Crane, which ultimately became known as Kung Fu. The exact evolutionary timeline of the art’s history is somewhat lost since it was passed down from master to student rather than being written down. However, there is debate over its earliest teachings stemming from Zen Buddhism and a style of temple boxing taught by a Shaolin monk by the name of Bodhidharma who actually came from India. (This would explain the philosophies behind the art).

All Karate training was done by the early masters, such as Kanga Tode Sakugawa and Sokon ‘Bushi’ Matsumura, among others. The training was to be done in secret as weapons were not allowed on the island, and so the techniques of the art shifted focus to “empty-handed” self-defense.

The earliest surviving evidence of written Karate from Okinawa is the mention of the word “Tode,” which was the Okinawan name for the martial art in the late 1700s. Tode was used in reference to a Chinese man named Kushanku, who is said to have taught a form of Kung Fu — the Shotokan Kata Kanku Dai — during his visit.

The word Karate itself comes from the two Chinese characters kanji and kara, meaning empty and te meaning hand. The suffix “-dō” is also added, which translates to way or the way. Therefore, the traditional name of Karate-dō stands for the way of the empty hand.

In practice, Karate is a method of counterattacking your opponent’s movements. The overall purpose behind the art is to develop a balanced mind and body through training. The goal is to cultivate a greater human character and to prevent fights before they can occur with honesty and intention.

As a combat sport, Karate utilizes striking with all parts of the body as well as some throws, joint locks, and restraints. Today, Karate is taught with its traditional principles and history in mind. Practitioners, referred to as karatekas, learn the kihon (basics or fundamentals of striking and stance) through various katas. A kata is a formalized sequence of movements representing specific offensive and defensive postures. When the applications of the katas are applied in demonstration or kumite (sparring), they are referred to as a Bunkai. The Bunkai shows how each posture and sequence is used.

There are four styles of Karate: Shotokan, Wado-ryu, Shito-ryu, and Goju-ryu, with various styles rooted in one of these four. However, all have a ranking system using colored belts, and karatekas must master each of their katas in order to move up the ranks.