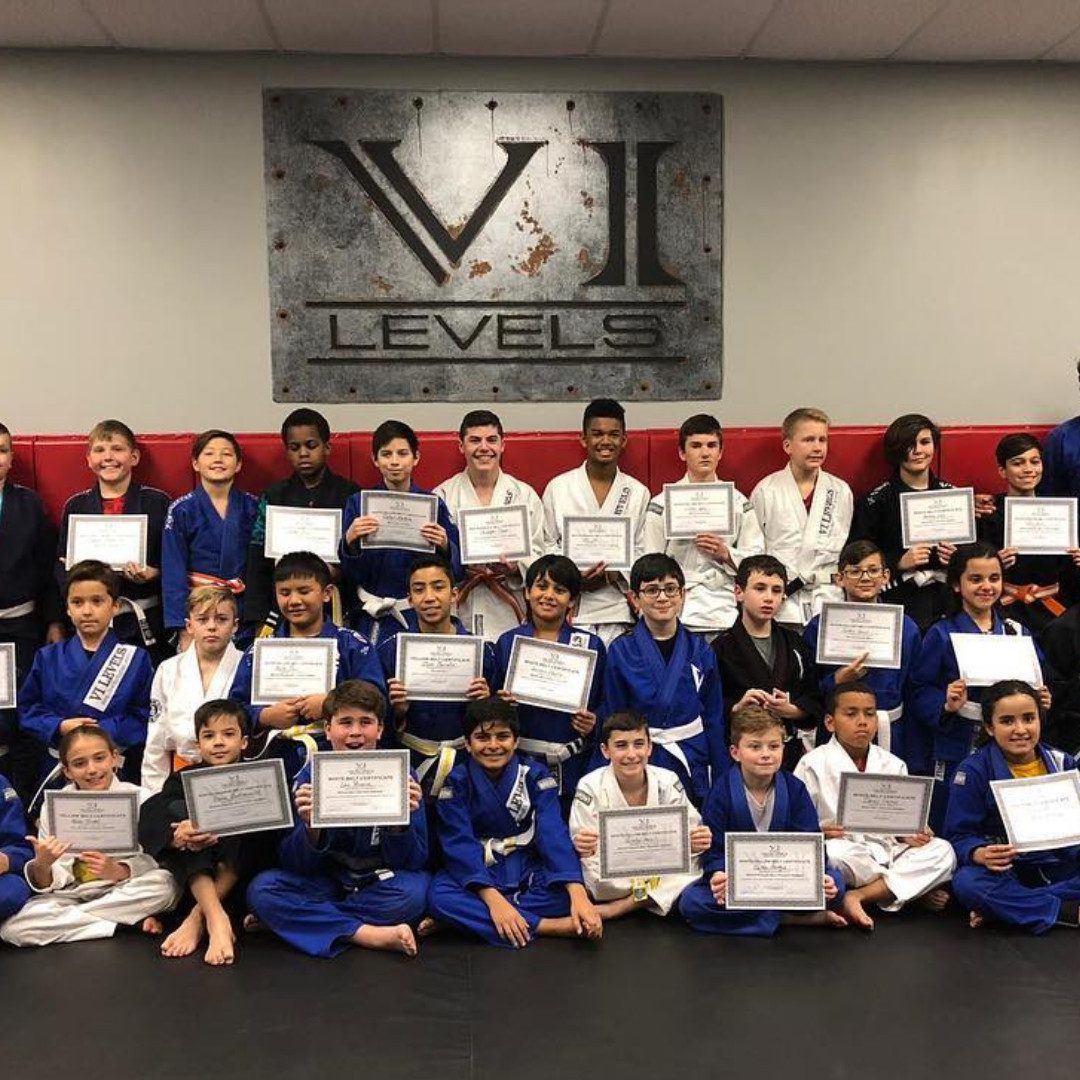 About Kendo Classes in Winter Garden

Kendo is a Japanese martial art that stems from kenjutsu, an Ancient Japanese martial art involving shinai (traditional bamboo swords) and bōgu (protective armor). Of course, kendo is mostly attributed to the samurai (the noble Japanese warrior caste) during the middle of the Heian period, who trained and fought with nihonto Japanese swords made of iron).

These swords had distinctive features such as a sori (special curvature) and shinogi (raised ridges along the length of the blade). The Japanese swordsmiths were known as katana kaji and in some cases toshi (sword master) or toko(sword craftsman), depending on their skill level. There are also various types of swords, including the katana, wakizashi, and tanto, depending on size. These swords became an integral part of the samurai’s weapons arsenal, and they became a symbol of the samurai’s spirit said to “embody the mind of the samurai.” They also became artistic expressions of strength and beauty.

From the Warring States period to the early stages of the Edo period, kenjutsu schools were established, creating a safe way to train the full-contact martial art of kenjutsu, using the traditional shinai swords, of course. Eventually, a competitive style of this sword fighting became popularized, and by the 20th century, kenjutsu was renamed to kendo. To this day, kendo is practiced and fought in competition with a bamboo shinai as katanas are simply too dangerous.

Kendo translates to the way of the sword, and it bears resemblance to the modern Japanese budo revolving around the development of the human character by following the principles of self-improvement, respect, honor, society, protection, peace, and prosperity. Practitioners of kendo must embody the spirit of the samurai through these principles and commit to their development.

In modern practice, kendo training is practiced barefoot in a dojo with wooden sprung floors appropriate for fumikomi-ashi, which is the stamping of the front food during a strike. In addition to the fumikomi-ashi, kendo practitioners known as kendoka, express their fighting spirit with a kiai (a shout) when striking, making for a rather noisy martial art. Kendokas wear a uniform made up of two parts, the keiko-gi which is a coat-like top and skirt-like pants called a hakama in addition to a men-mask, which is a type of helmet.

Kendo techniques involve a combination of strikes and thrusts using the shinai. The strikes are made towards specific areas of the body such as the wrest, head, and body (which are all protected by the uniform’s armor). These targets are formally referred to as men, kote, and do, which refer to various targets on the left and right sides of the upper body. Thrusts, or tsuki, are only allowed to the throat. However, incorrectly performed thrusts with the shinai can cause serious injury, which is why tsuki is usually reserved for dan (senior-level) kendoka.