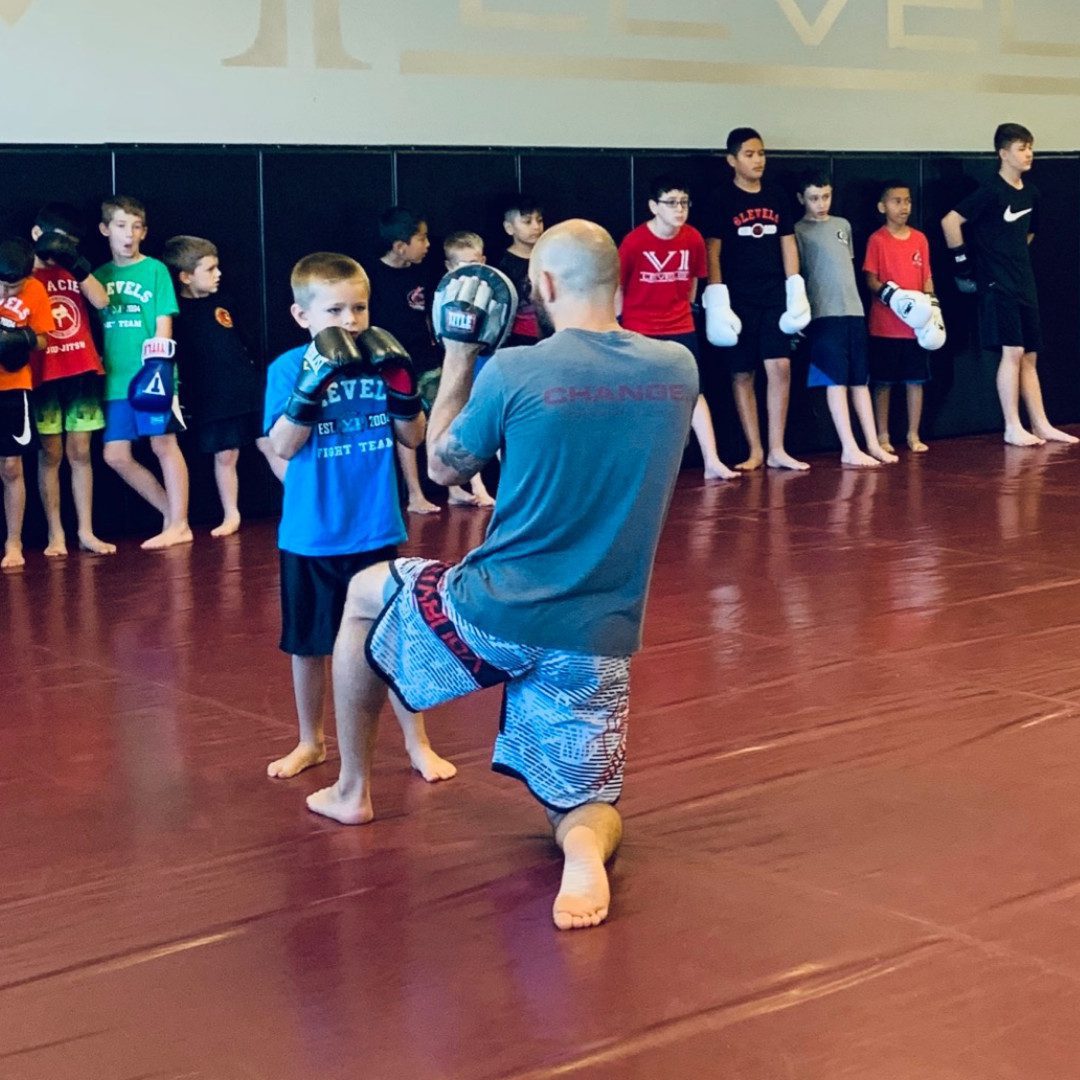 About Laido Classes in Winter Garden

Laido (or, iaido) is a Japanese martial art that was created during the feudal ages by a man named Hayashizaki Minamoto Jinsuke Shigenobu. Laido’s name originated from Iaijutsu, as iai was the term for a sword in motion — specifically one smooth motion — as it’s drawn from and returned to the saya (scabbard). In full translation, iaijutsumeans the way of the sword.

Laido consists of four main components: The smooth and controlled movements of drawing a sword from its saya, the striking or cutting of an opponent, the removing of blood from the blade, and returning the sword to its saya. More importantly, the Japanese martial art puts a major emphasis on the notion of tsune ni ite, kyu ni awasu, or always being prepared, mentally and physically. Therefore, laido itself roughly translates to the way of mental presence and immediate reaction.

Laido encompasses various styles of Japanese swordsmanship, all of which subscribe to a form of Japanese modern budo, which refers to the lifestyle and practice of finding one’s michi (way). There are many legends told about the creation of laido, but they all point towards Shegenobu creating the art out of the divine inspiration to avenge his father. Much like the way of traditional samurai combat, laido is most efficient for small-scale battle, ranging from one-on-one combat to small groups at once.

The core movements of laido are based on katas, or detailed and choreographed movements designed for specific situations. Each kata in laido is attached to a specific story, detailing the number, placement, position, and weapons of potential opponents. All katas, however, involve the four main components contributing to the swift motions of removing one’s sword, cutting their opponent, removing the blood from the blade, and returning the sword to its saya.

Practitioners of laido are referred to as iaidokas. While the traditional sword used for laido is the shinken, beginner iaidokas train with a bokken (wooden sword). The majority of practices, however, depending on the teaching style of the instructor, use an iaitō (blunt-edged sword). The more experienced iaidokas are the ones who get to use the traditional shinken.

Once guns were introduced to Japan during the Meiji Restoration, swords became less popular for battle. Once the art of zen was introduced to Japanese culture, laido began to adapt around the spiritual and peaceful aspects of it, making the martial art less about killing and more about the improvement of one’s self by practicing discipline and improving the mind, body, and spirit. It actually wasn’t until the American government occupied Japan, passing laws to make iaijutsu among other martial arts illegal, that the name changed. By simply changing the name to iaido (or, laido), the art went from a defense system designed for killing to a spiritual way of life that was allowed to be practiced.

Today, laido is still a very spiritual, peaceful, and challenging art rooted in the ancient philosophies of defense and attack. Iaidokas now practice against “invisible opponents,” to learn the 12 official katas recognized by the All Japan Kendo Federation (AJKF). Since there is no sparring, the art’s emphasis is hinged upon precise, controlled, fluid motions, often referred to as “moving zen.”