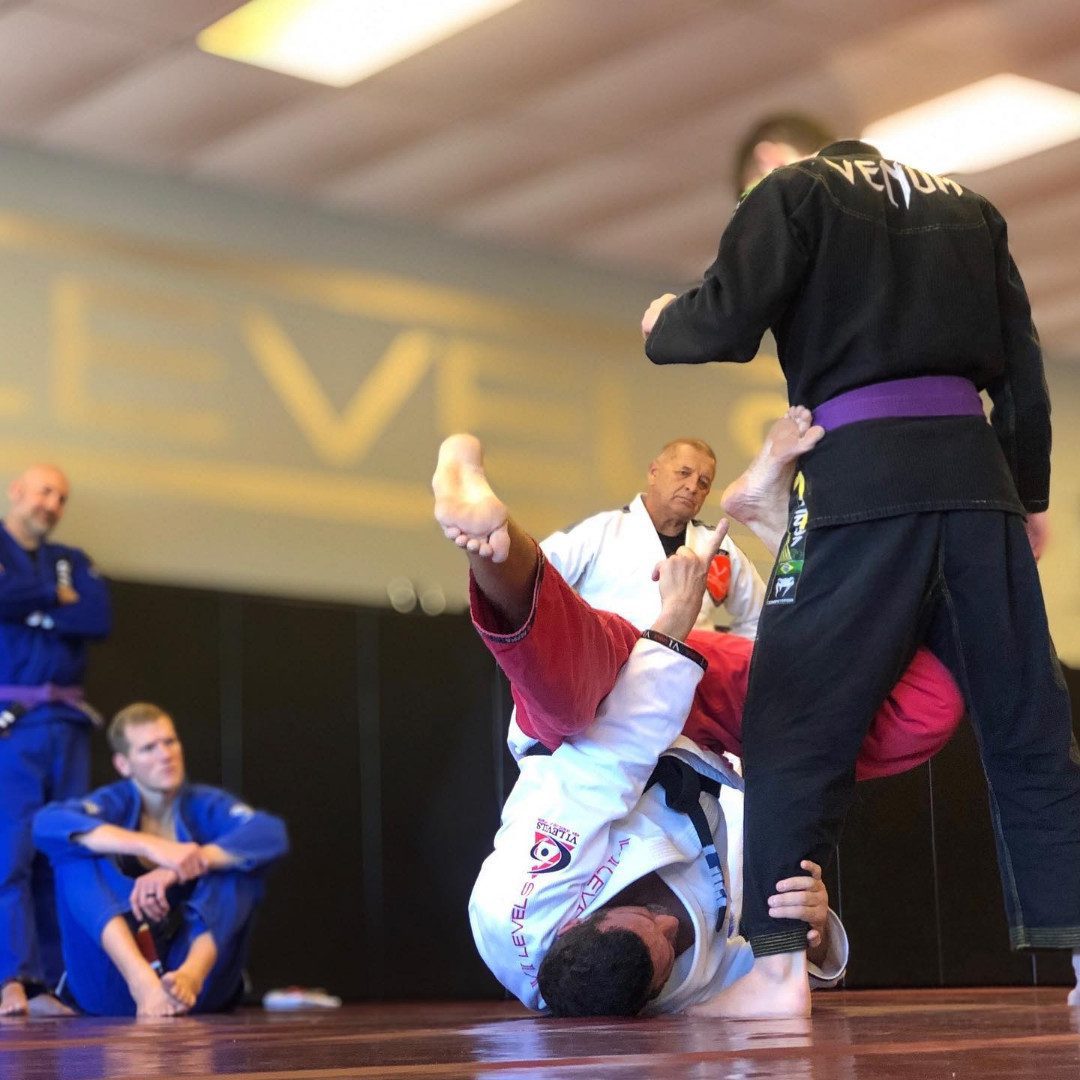 Shuai Jiao, Chinese wrestling, is known to be the most ancient of all Chinese martial arts with a deep history dating back as far as 6,000 years. It’s also referred to as the father of Chinese martial arts, with Its first documented use noted military engagement when the Yellow Emperor of China fought against the rebel Chih Yiu and his army in 2,697 BC. Shuai Jiao actually refers to several ancient styles of wrestling in China, including the jacket wrestling wushu style of Beijing, Tianjin, and Baoding of the Hebei Province, among others, which developed over time from one primitive style.

During the earliest times of war, the martial art was first referred to as Jiao Ti, which means butting with horns. This was because horned helmets were worn to gore opponents while grappling during warfare. Eventually, hands and arms replaced the horns while the techniques of the art improved. Along with these changes, Jiao Di also changed, being referred to by several different names that were popular during the time or by government decision.

Younger generations would “play” games emulating the Jiao Di that was held as contests in domestic castles apart from wartime. Of course, this was done without headgear and without headbutting, which would give way to the emphasis on wrestling that later came with Shuai Jiao. By this time, the wrestling art form became known as Jiao Li, as it supplemented headbutting and goring with strikes, blocks, joint locks, and pressure point attacks.

It eventually became a public sport as well as a means for recruiting the best fighters for several purposes. For example, the best fighters in these public contests were often recruited to become bodyguards of the emperor or even an instructor for the Imperial Military. Jiao Li was popularly taught to Chinese soldiers for many centuries, guaranteeing its impact on later Chinese martial arts right until the end of the Qing dynasty.

By the time of the Qing dynasty, wrestling was referred to as liaojiao, guanjiao, buku, and jueli. The Kangxi emperor even established a training institution dedicated to wrestlers in Beijing, and wrestlers were expected to not only train but perform a variety of duties including guarding the emperor and wrestling for entertainment. Aside from this, wrestlers would also earn money by performing at banquets for the emperor and accompanying him on his battle hunts. After the fall of the Qing dynasty, many of the emperor’s wrestlers resorted to teaching the art to make a living.

Eventually, the wrestling art became formalized and taught in schools, with competition rules becoming nationally standardized in 1928 — which is also when it was given the official name Shuai Jiao. Today, Shuai Jiao remains a traditional martial art taught to Chinese police forces, military, and competitors alike. Many historians even claim that Shuai Jiao had a major influence on Japanese jujutsu as they share many techniques in the modern world.