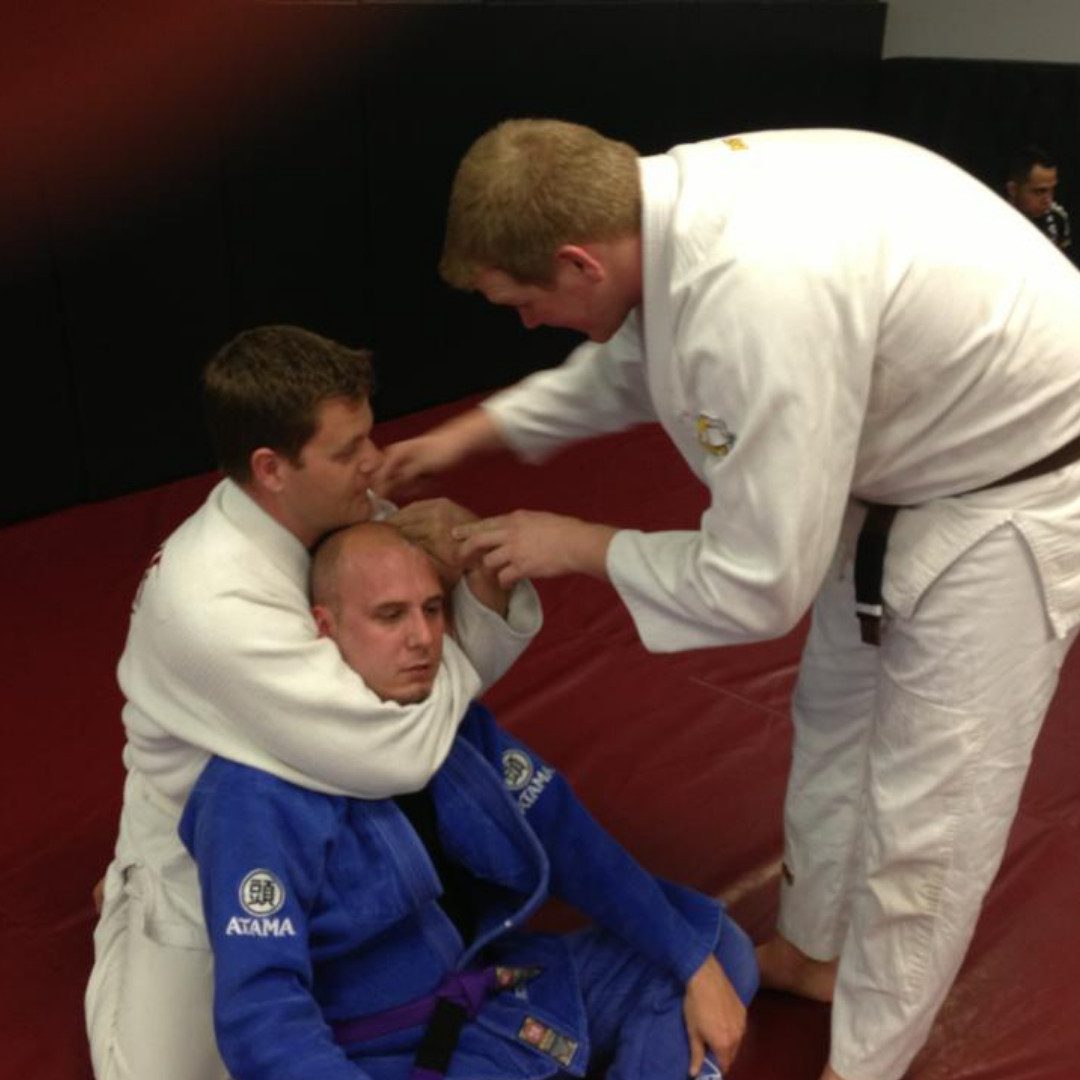 About Sumo Classes in Winter Garden

Sumo, the Japanese art of “striking one another” is a martial arts style that encompasses full-contact wrestling where one rikishi (wrestler) attempts to force his opponent out of the dohyō (ring) or to the ground with any body part other than the soles of his feet.

Sumo originated in Japan, and it’s still only practiced professionally there today as it’s their national sport. While Sumo is referred to as gendai budo (modern martial arts), its roots date back to over 1,000 years ago. Prehistoric wall paintings indicate that sumo began as a ritual agricultural dance related to the native religion Shinto, and it was performed as a prayer for a good harvest. There’s also early documentation known as the Kojiki manuscript dating back to 712, which tells the story of how the Japanese islands were fought over in a wrestling match between the gods Takemikazuchi and Takeminakata.

The first documentation of sumo being used for sport can be found in the Nihon Shoki written in 720, describing a match that took place in 23 BC. The match ended in the death of one opponent, and until the Japanese Middle Ages, sumo (or the unregulated form of wrestling that would later become sumo) was often fought to the death as well.

Sumo grew in popularity as entertainment for the emperors, as did its ceremonial and religious significance. Events known as the sumai no sechie or sumo matches, were held regularly at the Emperor’s courts, which is also where the first set of rules for the martial art was established.

Unlike most other professional martial arts disciplines, sumo has no weight or height classes, which can occasionally create significant mismatches. However, sumo isn’t solely dependent on a wrestler’s size as elements such as experience, speed, and agility are just as important. In the dohyo, there is no time limit (although most matches last less than a minute) and very few rules. Wrestlers can essentially do anything from slapping to tripping their opponent to win, however, they are not permitted to punch, strike sensitive areas, or pull hair.

Contrary to popular belief, sumo wrestlers live an incredibly regimented lifestyle. They live and train together in stables from the age of 15, splitting any prize money with the rest of their stable. Their diet primarily consists of chanko nave(a high-protein stew), and they only eat twice per day. The rest of their time is spent training and mastering the 82 kimarites (winning techniques) that can be used to win a match, which include leg tripping, throwing, and pushing.

Additionally, wrestlers must wear the traditional mawashi (loincloth) while fighting. However, If the mawashi comes off, the wrestler is disqualified immediately.

Other traditions are still carried out during a sumo match as well, including the wrestlers clapping their hands to get the attention of the gods as well as tossing sacred salt to appease the god and stomping their feet to drive away evil spirits.

Six sumo tournaments are held yearly, and each lasts for 15 days with each wrestler fighting in one match per day. Based on a wrestler’s win-loss record by the end of the tournament, they are either promoted or demoted in their ranks. Once a sumo wrestler achieves the rank of Yokozuna, they can never be demoted. However, if they cannot uphold the expectations of this rank, they are expected to retire.